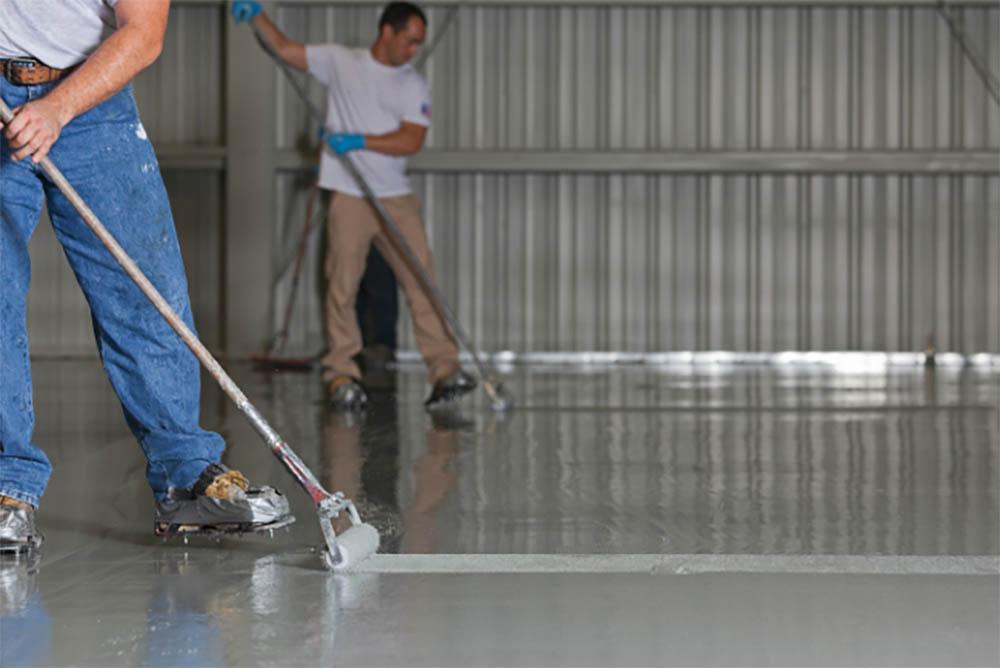 Although applying a paint primer can add time and effort to a project, there are many benefits associated with doing so. The primer provides the foundation for the following coats of epoxy paint and you are likely to notice a difference in results if you decide to paint without using it.

An epoxy primer forms a base that the layers of paint will adhere to. They have a thin formulation and will penetrate the surface below.

When the paint is applied to the primer, it will bond much better. As a result, the quality and longevity of the painted surface will be enhanced. A primed surface is also likely to resist chipping and is unlikely to become damaged in any way.

Another reason why the use of a primer is recommended is because it allows you to see how the surface is going to respond to an epoxy paint product.

For example, epoxy paints are often used on floors but if this surface has never been coated with an epoxy paint product, you are yet to know whether it is going to react untowardly.

Many older types of flooring are likely to have absorbed chemicals, oils, and moisture so applying an epoxy primer allows you to assess whether this is going to cause an issue with the application of paint.

If there is an issue you can then act accordingly to rectify it before continuing to apply the paint. Many primers are made with oil blocking properties which means that they can still be applied to a surface that has previously been contaminated by oil that you are unable to remove.

An epoxy paint primer can also help to improve the finish of the paint by ensuring that it isn’t overly absorbed by the surface.

This is because often when epoxy paint is applied to a specific surface type it is susceptible to soaking into it and this can often leave it with a matte appearance rather than the smooth and shiny appearance that you may have been expecting.

The primer will form a seal to the surface so that the paint applies to a high standard and you achieve your desired results.

A benefit associated with this is the reduced consumption of paint. This is because you aren’t going to be applying as many additional layers to replace those that have previously been absorbed into the surface.

When you use an epoxy paint primer, you reduce the likeliness of paint bubbles forming. This is a common issue that typically affects thicker coats of paint.

If the surface is properly prepared and primed before the paint is applied, gas isn’t as likely to be released. This is more likely to be an issue with epoxy floors in particular.

Many surfaces, particularly those made from concrete, experience issues with moisture build-up. Epoxy paint isn’t likely to last as long on an unprimed moist surface.

Therefore by applying the primer beforehand you will be creating a seal against the moisture which the paint can adhere to. Some primers have also been formulated with water-resistant qualities so they will create a barrier against the effects of any water on the painted surface.

As a result, the overall quality of the project is going to be improved because the paint isn’t as likely to begin peeling following exposure to any water or moisture.

A great thing about many primers is that they have been formulated to cater to the demands of particular surface types. For example, many primers create an excellent seal on clean metal surfaces.

They also possess qualities that will prevent any corrosion presenting an issue to the overall quality of your project. Other primers have been specifically created to be applied to mixed surface types.

As such, it will create a uniform layer regardless of the different substrates that the surface project comprises. 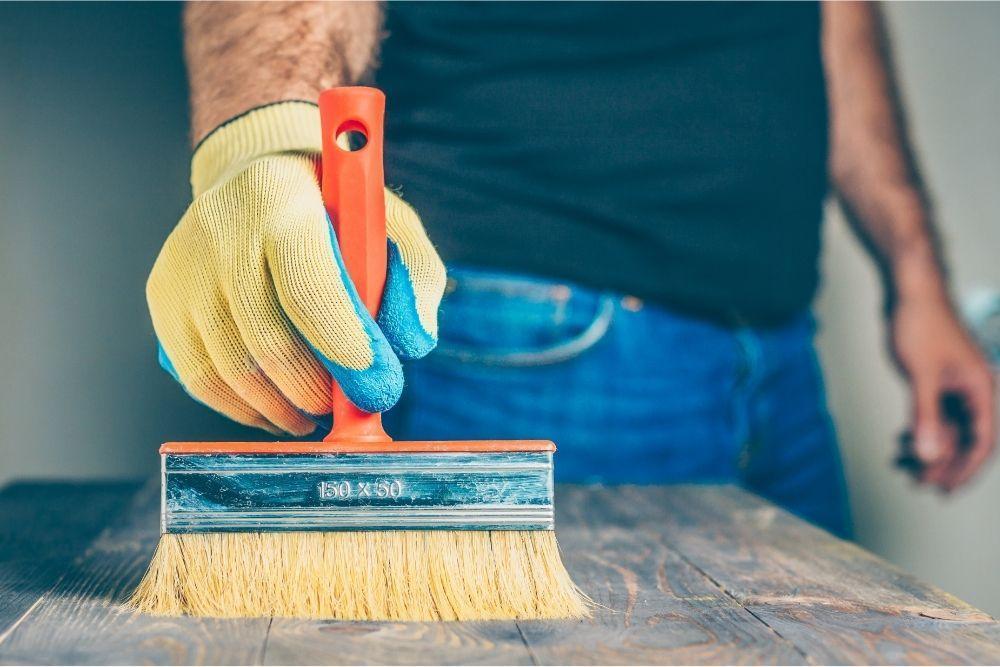 Can you paint over epoxy primer without sanding?

Yes, you can paint over epoxy primer without sanding it beforehand. This is because epoxy primer that has yet to cure does not cope very well with being sanded beforehand as this can often affect the level of adhesion that it provides to the paint.

To check whether the primer has fully cured, you may wish to gently rub a rag against the surface. If there are no signs of transfer then the epoxy has cured. As such, you can then proceed to sand down the surface.

Many epoxy primers can become a little thick so some may deem it necessary to sand the surface to reduce these levels of thickness. Sanding a surface can affect the final appearance of your project.

Some scratches caused by sanding may become more apparent in the final coat. As such, it is important to ensure that you sand over a primer or sealer that can handle this.

There are also ways of doing this using specific reducer products.

Essentially, it is important to abide by the specifications of the primer that you are using. Some will specifically state that they should not be sanded, whereas other primers can be sanded.

Most manufacturers advise that you apply your first coat of primer and then allow it several days to cure.

Once the seven days have passed, you can then sand the surface and add another layer of the primer. You should also scuff this primed layer to provide a better layer for a 2K primer to be applied to next.

As mentioned, the requirements for your project are going to differ depending on the primer and paint products that you use and the manufacturers that you purchase them from.

Though some may suggest that the primed surface needs to be prepared in a specific way and requires sanding, other manufacturers may dismiss this requirement.

Essentially, sanding a primed surface isn’t believed to enhance how well the paint adheres to the surface, and because of this, some may not feel as though it is a necessary stage of their painting project. 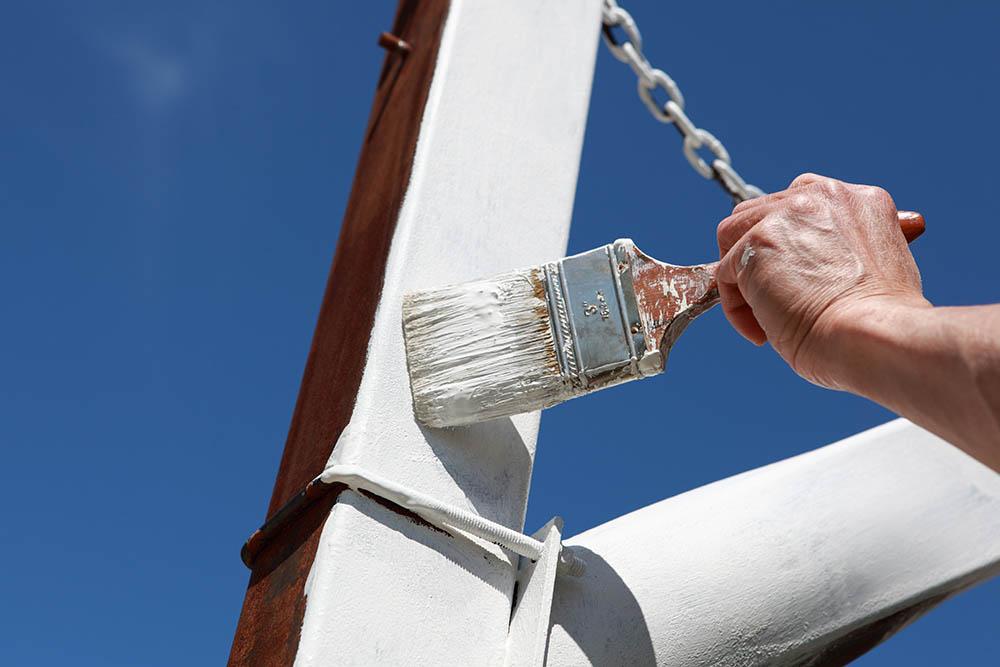 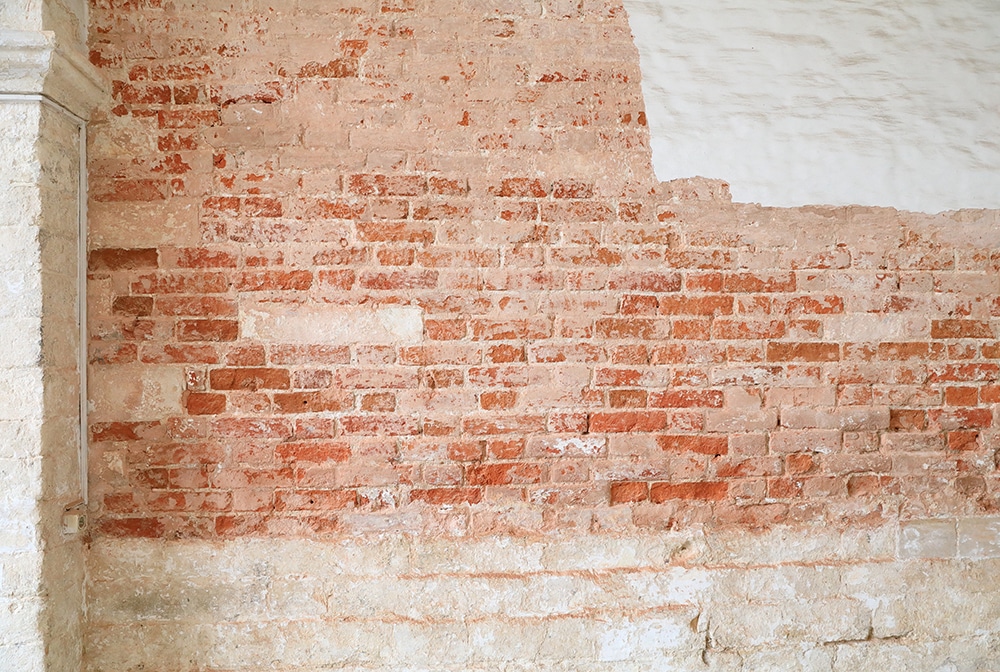 How To Remove Paint From Brick

Is Staining Easier Than Painting? 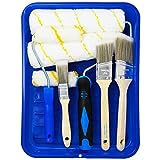 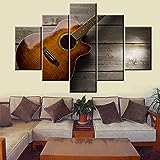